Houston is a welcoming city with limitless possibilities for its residents. If you decide to become one of them, then you’ll be moving to a place that features the headquarters of more Fortune 500 companies than any other city in the nation. The city also has the largest concentration of scientists, doctors and healthcare organizations, which will give you access to some of the country’s most technologically advanced medical care. This big Texas city is the best city for young people to call home.

Here five reasons for young people to move to Houston:

You’ll have Lots of Company in Houston

You Can Afford to Live in Houston

Among the country’s major metropolises, Houston is the second most affordable place to live. If you’re planning a move to the city, then you can find affordable temporary housing from Murphy’s Corporate Housing Associates. The company will help you find a temporary home with the amenities that you require.

Most people can find work in Houston. In particular, you’ll want to consider a move to the Texas city if you specialize in the medical industry. Also, the city’s many Fortune 500 companies offer diverse work opportunities. A move to Houston will give you the chance to work for Halliburton, ConocoPhillips, Dow Chemical or Chevron. A few months ago, the city’s unemployment rate reached just 5.2 percent.

Since Houston features more than 40 educational institutions, you will have plenty of learning options. You can attend a traditional college, community education center or technical school. While living in Houston, you’ll find it easy to advance your education.

Once you move to Houston, you’ll have plenty to do. The city includes a number of professional sports teams, and if you need to connect with nature, then you’ll enjoy living in Houston because the city has more parks than the nation’s other top 10 urban areas. Culture is also abundant in Houston. While living in the city, you’ll be able to visit museums, stroll through art galleries and order menu items created by award winning chefs. Two years ago, Forbes Magazine included Houston on its coolest cities list, and Houston is continuing to earn the title. 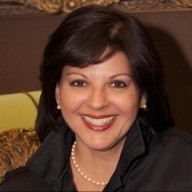 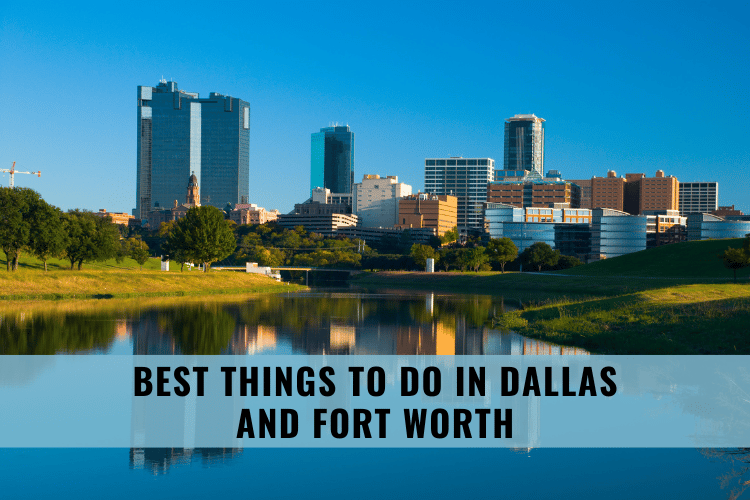 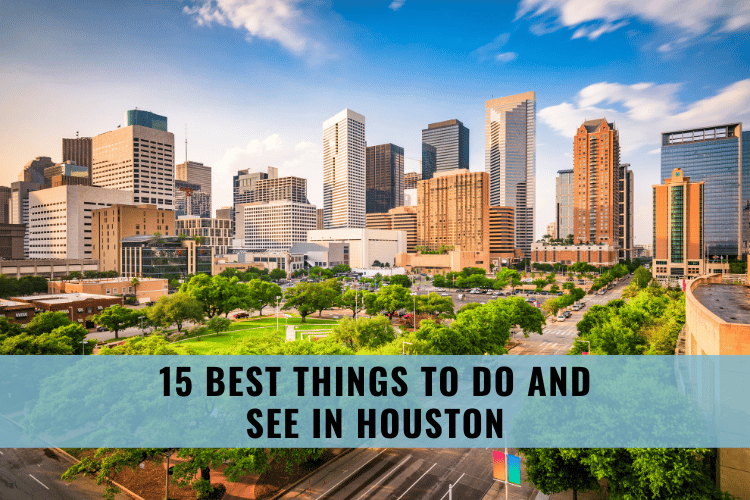 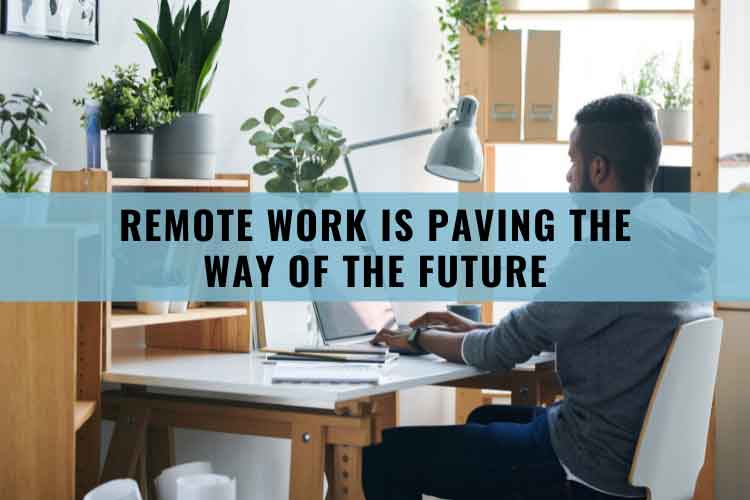 Remote Work Is Paving the Way of the Future 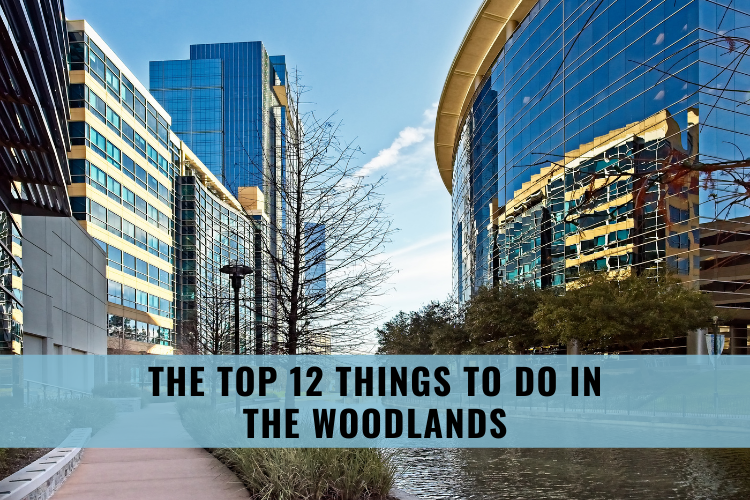 The Top 12 Things To Do in The Woodlands

PrevPreviousShould I Relocate to Houston, Texas?
NextMoving Made Easy with Corporate HousingNext