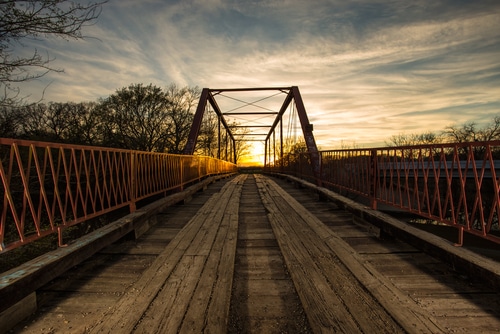 Tucked away in the Dallas suburb of Denton, TX is an old Texas town boasting new growth and new generations courtesy of local college campuses. It is a popular destination for those who love celebrating music amidst the town’s nightlife scene. A trip to Denton, TX may be for business, but can also include a little fun.

The city is located almost halfway between, and several miles due north of both Fort Worth and Dallas, making a one-way trip to Denton roughly forty miles from either city. With a strong economy bolstered by education, manufacturing, and healthcare industries, the city employs thousands of workers. The city’s local independent school district and two universities account for the top employers.

Many executives travel to Denton, TX each year for business meetings, conferences, seminars, and other official assemblies. With all this business travel, corporate housing is another strong industry in the city. These companies offer temporary housing in multiple locations, so guests can be close to the office while having maximum privacy and excellent amenities.

Originally formed out of a Texas land grant in the mid nineteenth century, the city of Denton, TX now has a population of almost one hundred forty thousand people. The city exudes a small town charm with a downtown historic square that almost seems frozen in time, featuring quaint shops, a courthouse, and a stately clock tower.

The city is primarily known for its musicality and being headquarters for both the University of North Texas and Texas Woman’s University. The college vibe of Denton lends itself to the independent music scene, making it a popular destination for those who enjoy live music and entertainment. There are gatherings throughout the year for various music and film events and festivals, drawing additional people to the city each year.

Enter your email address for promotions and news 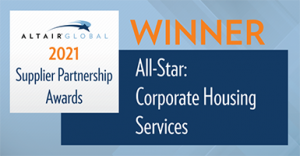 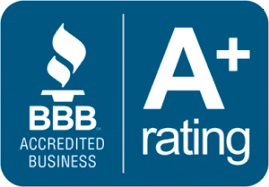